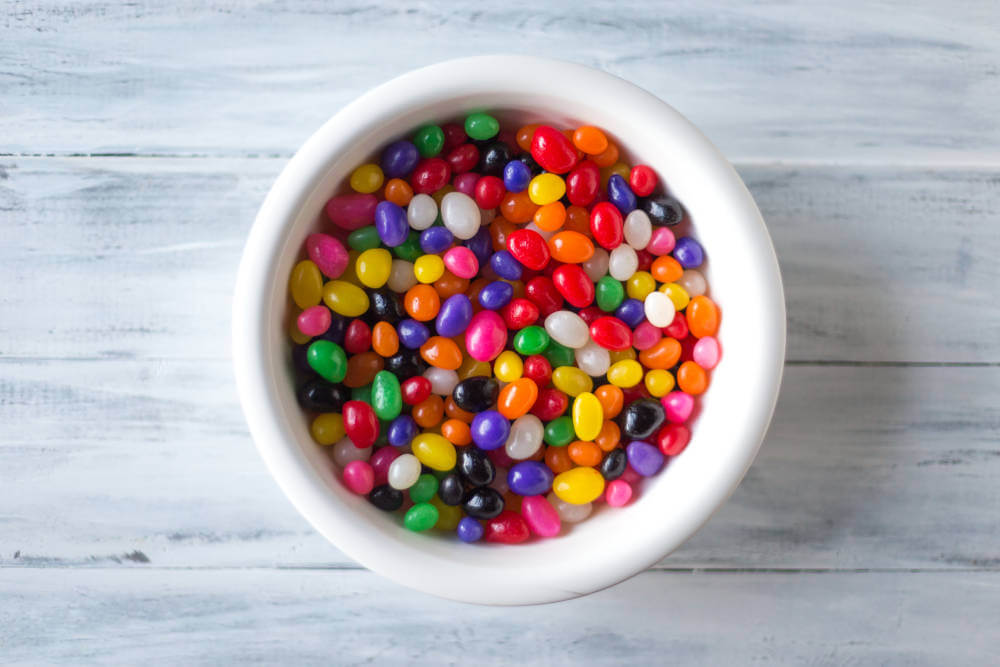 In a recent public survey from Xero, it has been recognised that the average member of public within the United Kingdom, Australia, United States and New Zealand would associate bookkeepers as so called “bean counters”, proving that there is a stereotype out there which we are here to dismiss. The survey also revealed that around a quarter of the United Kingdom were unsure of the difference between a bookkeeper and an accountant, so let us lay this out for you.

Although the term ‘bookkeepers’ may not be spoken of often and highly enough as an accountant, they have an equally crucial role for the value of any business. The responsibility of a bookkeeper is to analyse and process the financial figures of the business and log them into secure software, such as Xero, allowing insight into how well the business is running and processing financially. Whilst some bookkeepers go as far as solely gathering and submitting the company figures, others may also dip in and assist in other areas such as submitting and chasing payments or filing VAT returns, increasing the overall value of their role.

How a bookkeeper differs to an Accountant

Although in some companies, the roles of the bookkeeper and the accountant may overlap, there are dominantly separate roles and responsibilities that each have a duty to carry out.

Bookkeeper: It is the role of the bookkeeper to keep the wheels of the business turning. By gathering, analysing and processing the financial figures on a regular basis, they will be able to transform any hectic pile of loose paperwork into an orderly and factual conclusion, allowing a financial statement to be created which will then give a clear insight into how well the company has been doing financially in recent times. You will often identify a bookkeeper within an office as the one partnered with several receipts, bank statements, invoices and expense claims before turning them into a clearly summarised report.

Accountants: Accountants differ from this role and have the responsibility to strategically plan the next steps for business growth and management. As well as completing and filing tax returns, they will be heavily relied upon for tasks such as tax planning and cash flow management. For these roles, they will often refer to the financial statements which have been put together by the bookkeeper after perfectly condensing months’ worth of paperwork into a clear and concise report.

For business, we can refer to bookkeepers as the technical wizards – the ones who have the capability to condense, simplify and summarise all of the crucial data for simple and effective use, daily, monthly, quarterly or annually. Without this well-organised data, it would become increasingly difficult for any accountant to accurately assess the business financial state and plan effective and relevant steps for growth.

If you are seeking a bookkeeper or would like to find out more information about the vital role that they can carry out for your business, give our friendly team at Cain & Beer a call on 020 3633 1340 or email us at info@cainandbeer.com and we will get back to you.