With a wealth of knowledge in the accounts, taxation and bookkeeping sectors, we are a trusted partner for businesses in the Tooting area. Our mission is simply to help our clients’ businesses flourish.

Due to a problematic year, qualified electrician Seamus had completely forgotten to file his previous year’s self-assessment tax return and the current year needed doing too.

At the very least, he needed the previous year’s SATR to be filed to avoid incurring any further fines and HMRC penalties. It was causing him a lot of stress and he needed a solution and fast; he asked around and was told about Cain & Beer so decided to get in touch.

Seamus contacted Cain & Beer as he heard they had a great reputation for getting personal tax returns turned around quickly. Once Cain & Beer had received details of Seamus’ CIS earnings and tax deductions as well as his supplier invoices and expense receipts; they set to work.

As promised, Seamus’ tax returns were prepared and ready for submission in under a week and then filed with HMRC. As Seamus is now a client of Cain & Beer, he can pay monthly and is safe in the knowledge that he will not be late again.

A professional, efficient, and friendly service at a reasonable price, sorted out my tax return and very happy with the amount of rebate, I would recommend this company to anyone who needs bookkeeping and self-assessment tax return services. 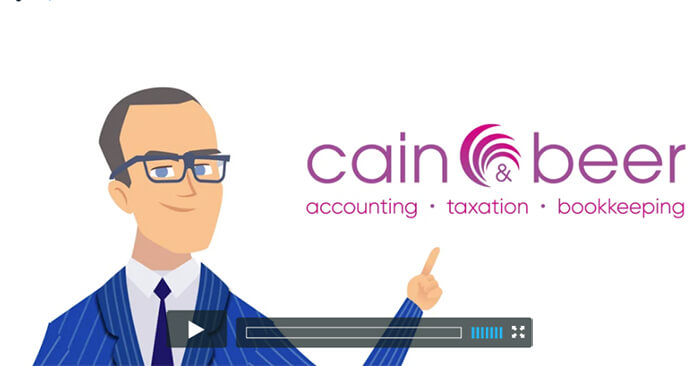 For help with your bookkeeping or self-assessment tax return getting in touch with Cain & Beer is easy simply call us on 020 3633 1340, email info@cainandbeer.com
or click the button to book your FREE no obligation telephone consultation: 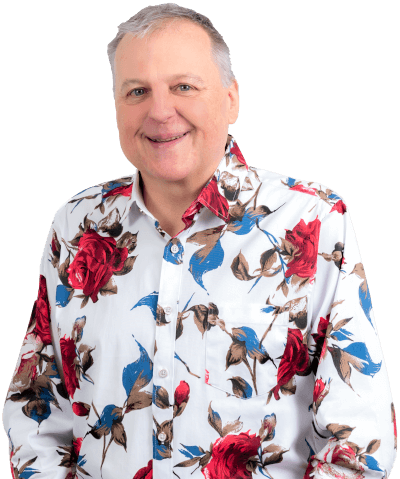